So what's a patent? 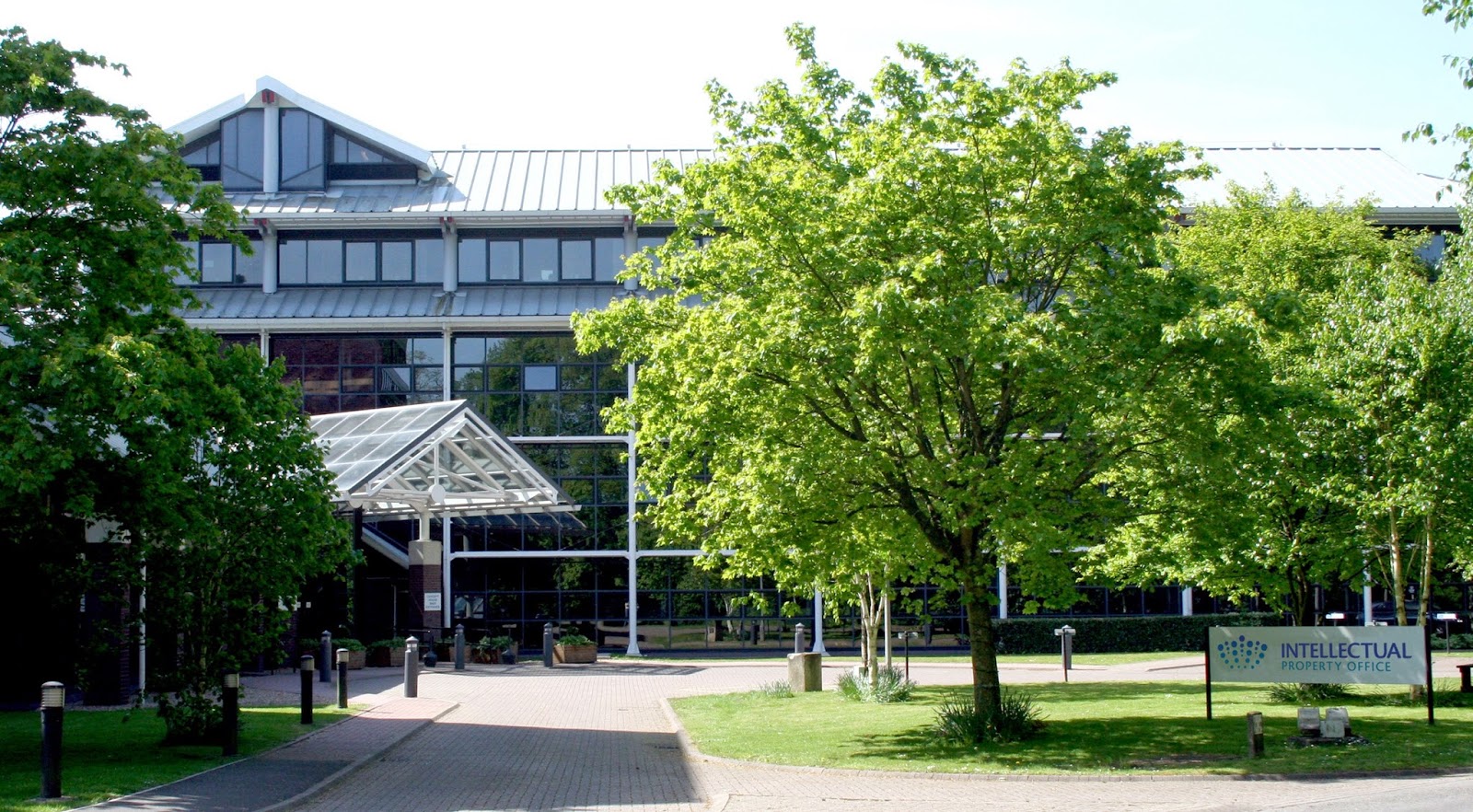 "What's a pay tent?" asked Boris sinking his first pint in The Beehive.

"Well for a start it's called "PAT TENT" I replied. The "pat" rhymes with 'grass' where I come from. Or 'mat' if you are from anywhere else.   Not 'pay tent'.  I think that's another word for 'beer tent' in some parts of the world.

"Like Finchley" suggested Boris who was a bit of a fan of Grantham's most famous daughter.

"I don't think they know about beer down south" I replied. "Anyway a patent is a monopoly of a new invention."

"What sort of invention?" asked Boris. "Well a new product or process I replied, unless it is something banned by the Patents Act 1977."

"Very new" I replied. "It's got to be something that has never been made available to the public before anywhere in the world. If it has already been invented it forms part of what we call 'the prior art'.  The Act says


'An invention shall be taken to be new if it does not form part of the state of the art.'"

"Ah" said Boris pensively. "And what sort of things are excluded?"

"Really" said Boris, "but I have heard of someone getting a pay - sorry pat - tent for what seems to have been a computer program."

"That may have been in the States" I replied "or somewhere else that has a different definition of an invention. Or it might even have been here for our Patents Act provides that those exclusions


'shall prevent anything from being treated as an invention for the purposes of this Act only to the extent that a patent or application for a patent relates to that thing as such.'

So if it is say a machine tool that is controlled by a program it may still be a patentable invention as a machine took even if the only thing that is new about the tool is the software program."

"I'm lost" said Boris. "It sounds awfully complicated."
"It is" I replied. "That's why you need a patent attorney to assist you if you want a patent."

"What do you mean by a monopoly?" asked Boris after a few minutes.
"Well it means that the person who owns the patent is the only person who can make the invention if it is a product. He's also the only one who can disposes of the product or offer to dispose of it.  Only he can use or import the product or keep it whether for disposal or otherwise."
"By 'disposal' you mean 'sell?'" asked Boris.
"Or get rid of in any other way such as giving or leasing" I added.
"And what if it's a process? Like a new way of making gingerbread?"
"Well it can be infringed by using the process so long as he knows, or it is obvious to a reasonable person in the circumstances, that its use without the consent of the owner would infringe the patent."
"Infringed?"
"Violated or breached." I added. "Also if the invention is a process you can infringe it by  disposing of, offering to dispose of, using or importing any product obtained directly by means of that process or even keeping such product for disposal or otherwise."
"The gingerbread" yes if it's a new process for making gingerbread or baked beans it it's a process for making baked beans."
"Not sure I like baked beans" said Boris "or rather I like them but they don't like me. Does it have to be food?"
"No it can be a complex biotechnology process for making a new drug or some other wonderful new product."

Boris took another sip of ale. "Ah" quoth he contentedly. I finished my glass of sparkling mineral water as I was driving the motor.

"Well it doesn't look like anything because it is a legal right but the owner of a patent is granted a certificate of grant and the terms of his grant is set out in a document called a "specification".  This is generally in three parts. First, there is a description of the invention and the technical problem it is intended to solve. Secondly, there are instructions as to how to make or use the invention. Lastly, there are a number of numbered paragraphs called the "claims" which set out the features of the invention. Anyone who makes a product or uses a process with all the features of any one or more of those claims infringes the patent. You can find out more about specifications by downloading Patents: Application Guide from the Intellectual Property Office website.

"Well first you have to make sure that you have an invention that is absolutely new." I replied. "You can do that by obtaining a search of the prior art. It is very difficult to get a comprehensive one because so many of the world's inventions are now created in China, Japan and Korea and not many people in this country understand those languages. Also, not every invention is patented. Many people just make or use their new product or process without applying for a patent. But if it has been made available to the public by say putting it on sale or writing about it in  newspaper or technical journal it forms part of the prior art.

Then you have to make sure the invention involves an inventive step, that is to say it is not obvious having regard to the state of the art. Something can be new but still not be patentable because it is a minor improvement on what was already known. Something that would occur to a workman with a spanner for example.

Then it has to be useful.

Finally, it has to fall outside any of the statutory exceptions I mentioned sooner."

"Maybe you need another drink" I said gesturing to the barman who served up another pint for Boris and a small mineral water for me.

"Is that all you're drinking?" asked Boris.

"That's why my head's not spinning" I replied.

"So where do I get a search from?" asked Boris.

"Your patent attorney will look after that but if you don't have a patent attorney you could do worse than ask Ged or Stef at Leeds Business and IP Centre to do a search.  If the search finds something that anticipates (that is to say something that is exactly the same as) your invention or so close that your invention is obvious then that is the end of the matter. You won't get a patent for it, at least not in this country. If however the search finds nothing then it may be worth lodging an application."

"Do I need a lawyer for that? You mentioned an 'attorney'".

"'Patent attorneys' or 'patent agents' as they are also called offer a range of services relating to patents and other intellectual property rights. Most of them belong to the Chartered Institute of Patent Attorneys. There's actually a firm in Lincoln called LovenIP. Patent attorneys have scientific or technical qualifications - many have doctorates - as well as a thorough grounding in intellectual property law. They will draft your specification in such a way that it discloses your invention ....."

"Why would I want to do that?" asked Boris "Isn't that just giving away the invention."

"That's the deal, Boris. In exchange for teaching the world how to make or use your invention the government gives you the exclusive right to make, use, dispose of, import etc that I mentioned above for up to 20 years."

"Yes" I said. "You have to pay renewal fees which actually increase over time in some countries and then if the court or Intellectual Property Office finds that your invention was not really new or that you failed to disclose it sufficiently clearly or sufficiently fully they can revoke it just like that."

"Do you get your money back" asked Boris.

"Crikey" spluttered Boris as he sprayed beer all over the bar.

"You all right old son?" I asked as he looked distinctly pale.

"Not a chance" said Boris. "This is Lincolnshire you know."

On leaving the pub Boris was stung by a bee which served him right don't you think.